Update: Xiaomi has confirmed that the phone will feature 32-megapixel main camera + 32-megapixel ultra-wide-angle camera on the front, inside the pill-shaped cut-out. It will come with AF autofocus, ALD anti-glare coating and f/2.0 aperture. On the back, it will feature a 50MP Sony IMX766 sensor with f/1.8 aperture. The phone will be just 7.23 mm thick and 171.8 grams. 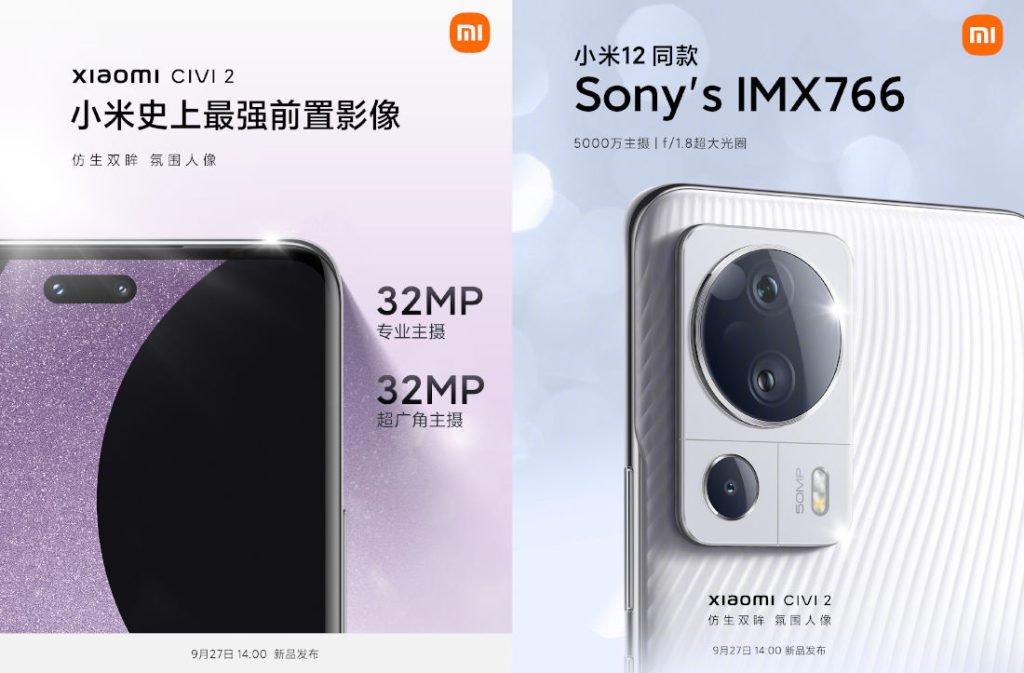 Earlier: After rumours, Xiaomi today confirmed the launch of Civi 2, the company’s next Civi series phone in China on September 27th. The first Civi phone replacing the CC series phone was introduced last year, and the Civi 1S was introduced earlier this April. The teaser image shows the Hello Kitty version of the phone with patterns on the back.

The image also shows triple rear cameras with a 50MP main camera for the phone. Based on rumours, the phone will retain the FHD+ 120Hz OLED display from the first two models. 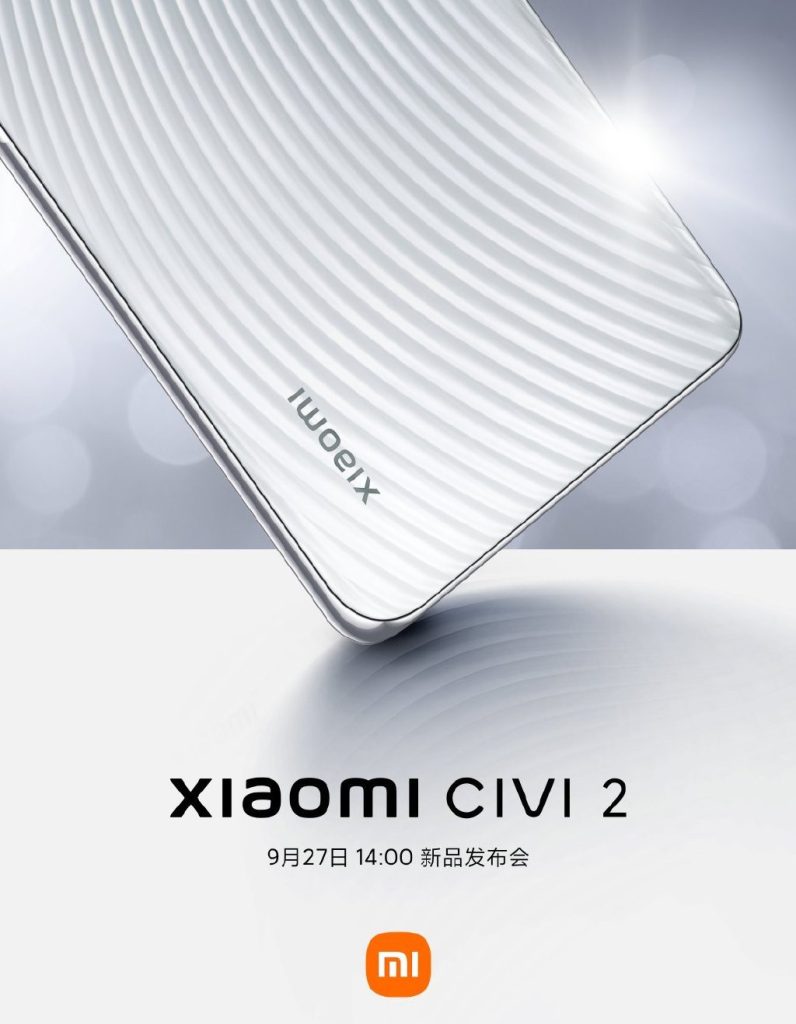 According to leaker Digital Chat Station, the phone will be powered by Snapdragon 7 Gen 1 SoC, replacing the Snapdragon 778G / 778G+ in the Civi and Civi 1S. Xiaomi already confirmed that it will launch a phone with the new Snapdragon 7 series chip.

It will be a thin and light selfie-centric phone, said the leaker. It will also focus on improvements to selfie portraits with several software features.

We should know more details about the selfie camera, battery and more in the coming days, before the phone goes official next week.

On Deck tried to do it all. Now, it's trying to do less, better • TechCrunch