After the last announcement about communities and message reactions, WhatsApp is now working two new features: quick reactions for status updates and showing status updates in the chat list.

When viewing a status update from WhatsApp Desktop, as shown in the screenshot below, WhatsApp plans to introduce eight new emoticons to use as reactions. Presently, the reactions appear as a simple “emoji” message on the recipient’s chat screen. However, it’s possible that the firm is still experimenting with the best possible way to represent the replies. Furthermore, even though the screenshot was obtained from the WhatsApp Desktop beta, we believe it will be available in a future release of the WhatsApp beta for Android and iOS. 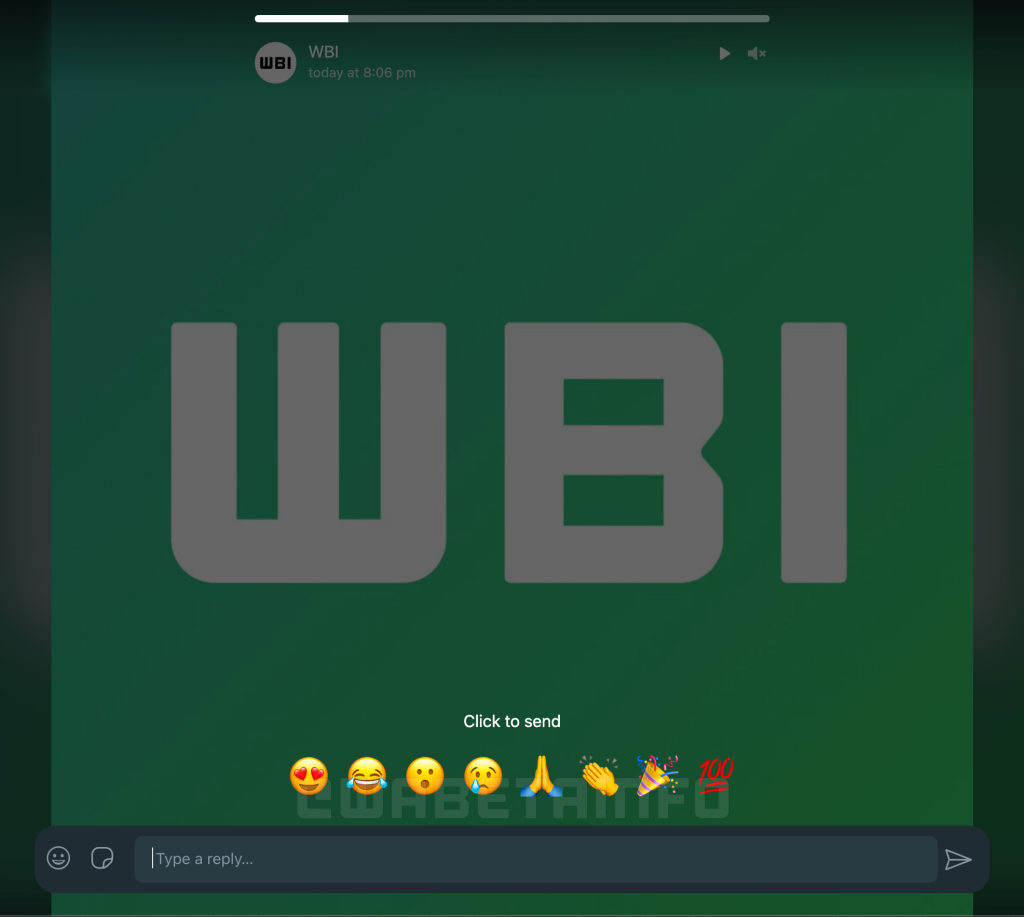 Another interesting feature is its ability to view status updates right from your chat list! Users will be able to instantly check the statuses of their contacts thanks to the new functionality, which is expected to boost the status feature on the platform. The contact has published a status update, which can be seen right within the conversations screen or if the user is looking for chats or messages, as shown in the screenshot below. 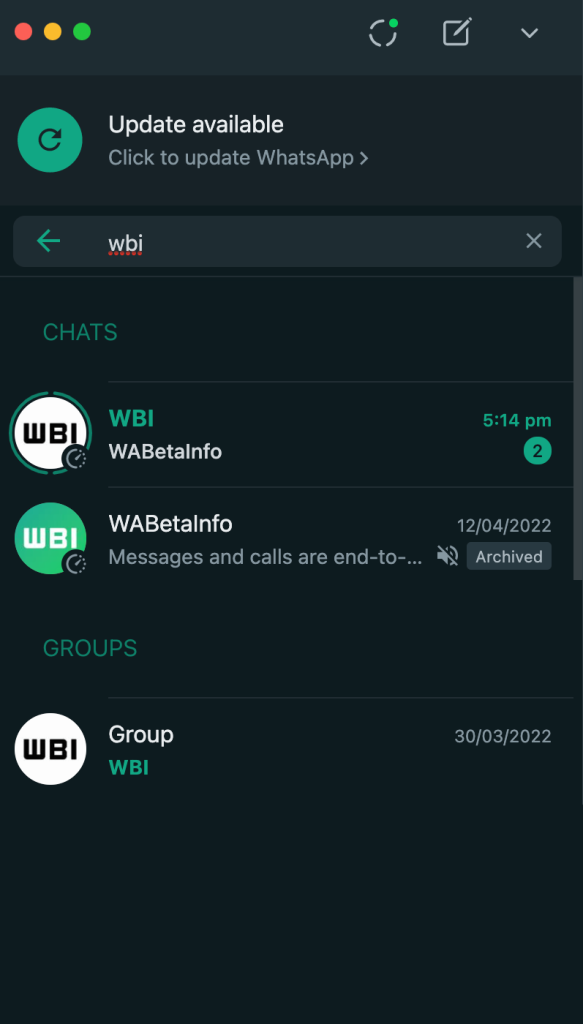 According to WABetaInfo, these feature has not yet been pushed out to beta testers since it is still in development.