After the Galaxy S23 and S23+ renders that surfaced earlier today, renders of the Galaxy S23 Ultra have surfaced, thanks to @OnLeaks. This reveals a familiar design that we have seen in the S22 Ultra, but this is said to feature ultra-narrow bezels around the screen, equal on all the sides. 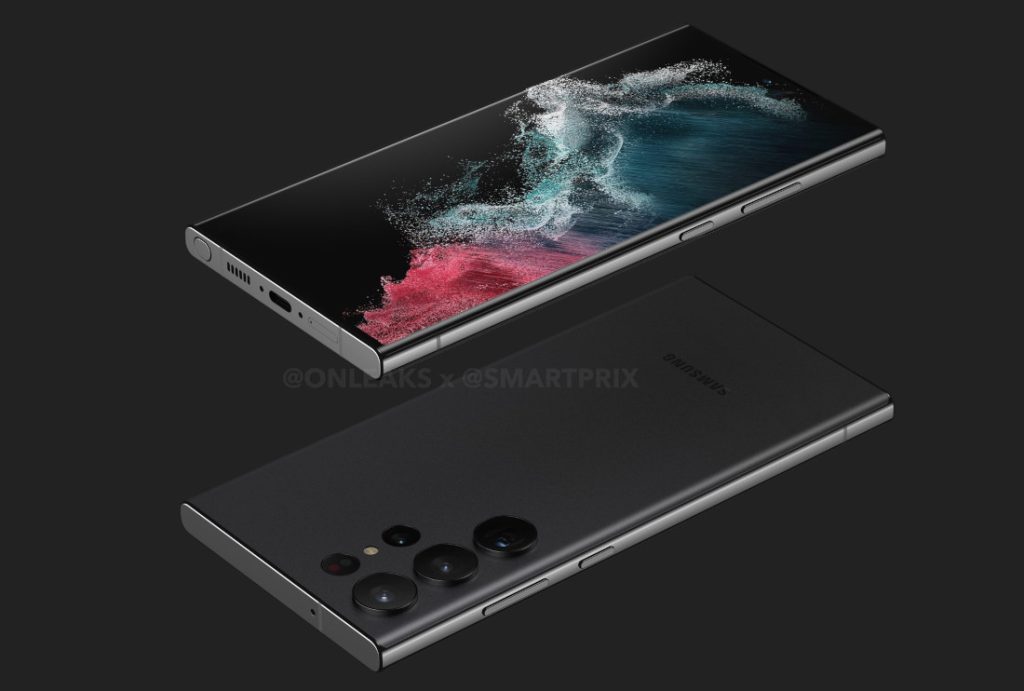 The phone is said to retain the 6.8-inch screen, but it should get improvements in peak brightness, colour accuracy and more. 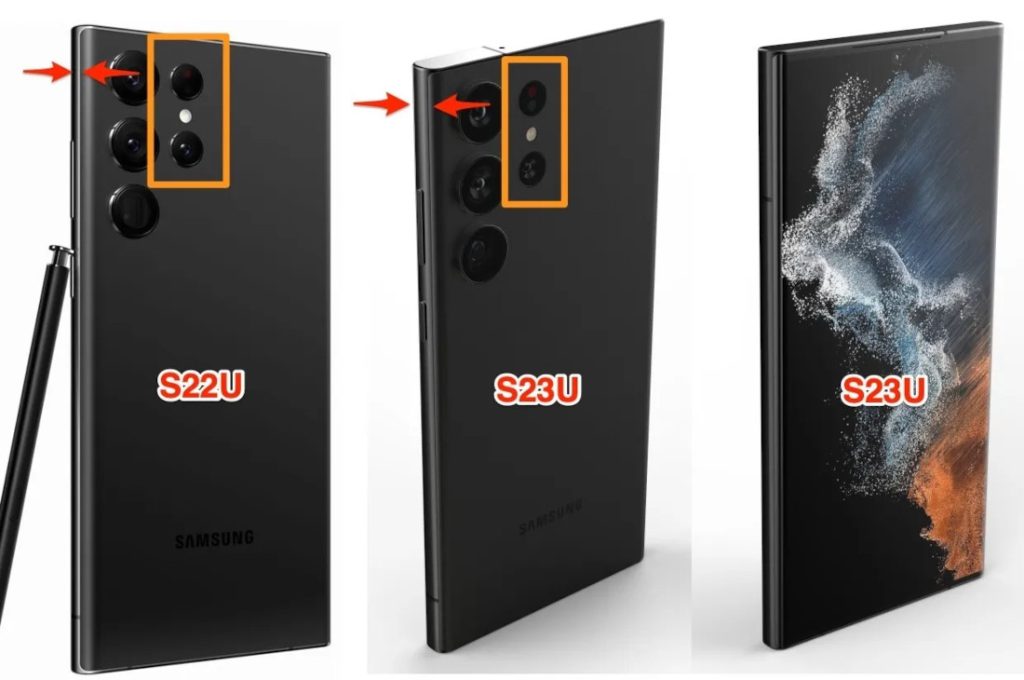 The phone is said to measure 163.4 x 78.1 x 8.8mm, slightly wider and 0.1mm thicker than the predecessor. The placement of the cameras are similar to the S22 Ultra, but the two small sensors next to the LED flash are flushed without any bumps, according to the renders. The metal ring around the sensors are more prominent.

Based on recent rumours, the phone will be powered by Snapdragon 8 Gen 2 SoCs, and there might not be an Exynos model for the S23 series. Rumours point to year-end release compared to early 2023. We should know more details in the coming months.