After the K50G was introduced last month, Redmi today confirmed the launch of other phones in the Redmi K50 series in China on March 17th. The K50G was launched with Snapdragon 8 Gen 1 SoC, and the other K50 and K50 Pro models should be powered by Dimensity 8100 and Dimensity 9000 SoCs, depending on the model. The weibo post also confirms the K50 Pro model.

The teaser confirms that the phone will have a 108MP main rear camera along with two other cameras. The company already confirmed Dimensity 8100 SoC for one model, and this should be the first phone to be powered by the chip before the realme GT Neo3 releases sometime later this month. 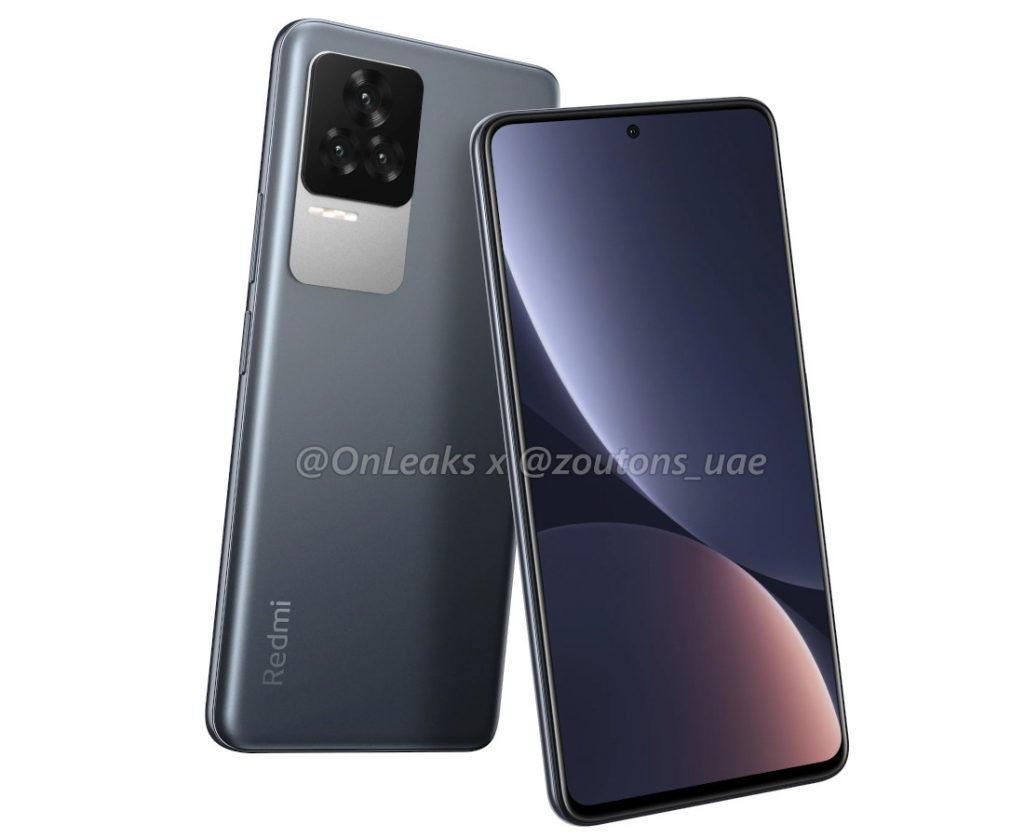 Earlier rumours revealed a similar design for the phones, including a punch-hole FHD+ AMOLED screen, and we can expect up to 12GB of RAM and 120W wired fast charging. We should know more details about the Redmi K50 series phones in the coming days, before they go official next Thursday.

Do Americans want to gamble on individual athletes? Marc Lore is betting on it with Mojo – TechCrunch