Home » Redmi A1+ launching in India on October 14
SENSIP

Redmi A1+ launching in India on October 14


Redmi launched the Redmi A1 budget smartphone in India last month. Today, the company has announced the launch of Redmi A1+, an upgraded version in the country on October 14th. This has a similar leather-like rear design, but it will come with a rear-mounted fingerprint scanner. 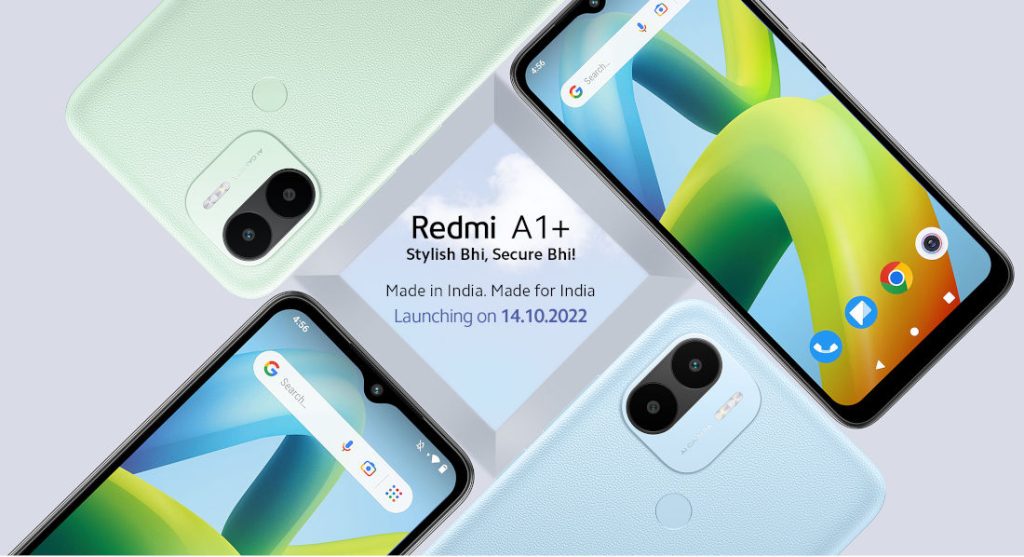 The phone was introduced for global markets a couple of weeks back that revealed that the phone will retain the 6.52-inch HD+ LCD screen MediaTek Helio A22 SoC, Android 12 Go Edition, 8MP rear camera along with a secondary depth sensor, 5MP front camera, and a 5000mAh battery with support for 10W charging. 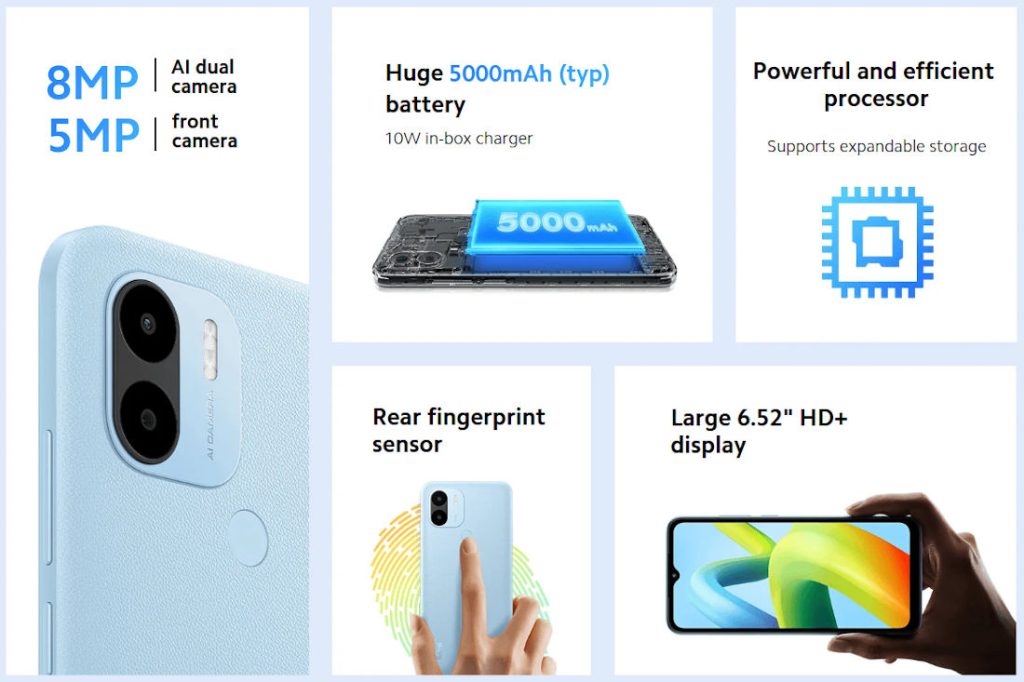 The Redmi A1+ will come in Light Blue, Light Green and Black colours. We should know the price when it is launched later this week.