After teasers, realme today confirmed the launch of realme V25, the company’s budget 5G smartphone, will be introduced in China on March 3rd. The teaser has confirmed triple rear cameras, including a 64MP main camera for the phone. realme China CMO Xu Qi Chase recently confirmed that the company will release a co-branded Forbidden City by Guochao. 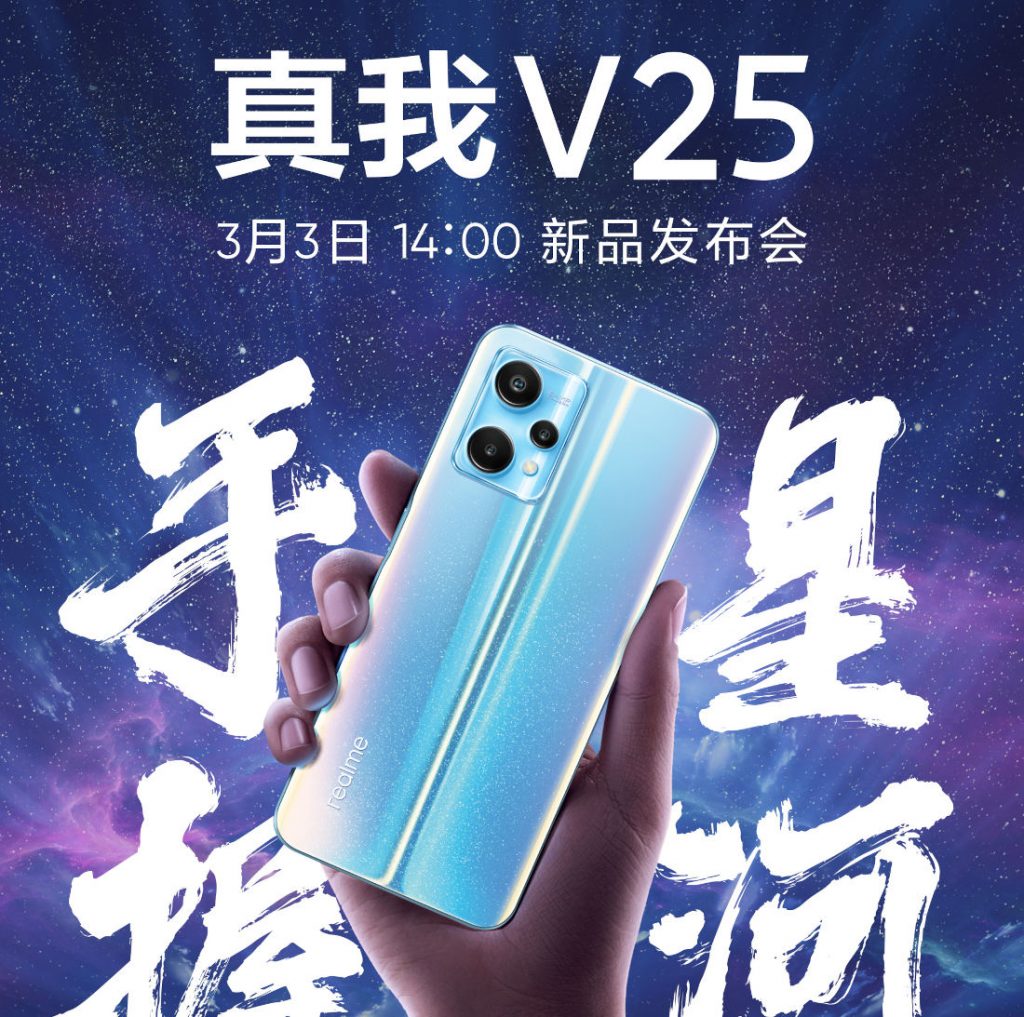 This could be the RMX3475 that was certified by TENAA recently. The specifications look similar to the realme 9 Pro that was launched in India last week, but this is said to replace the ultra-wide camera with a depth sensor.

The realme V25 is expected to come in Black, Blue and Aurora gradient colours. 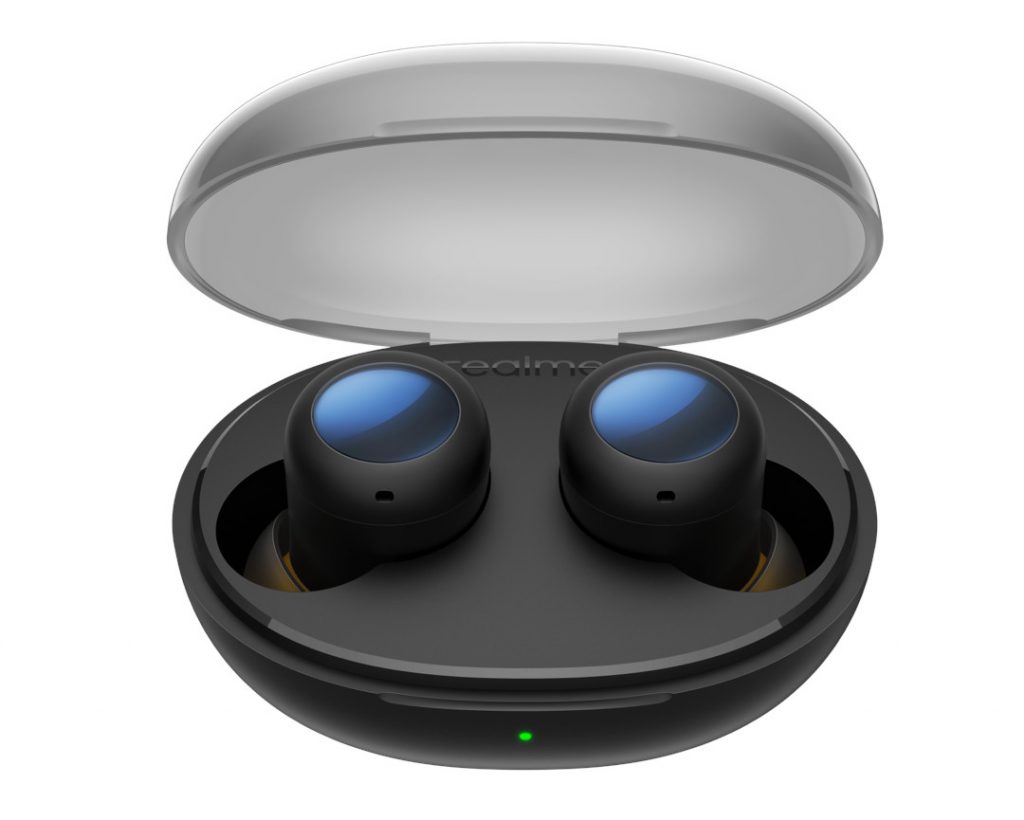 realme also confirmed that it will introduce the Buds Q2s, a cheaper version of last year’s Buds Q2 TWS earbuds alongside.