Reliance Jio today introduced a new JioFiber plan called the ‘Entertainment Bonanza,’ which allows new subscribers to obtain an Internet Box (Gateway Router), Set Top Box, and Installation valued about Rs 10,000+ for free. Furthermore, for an additional Rs. 100 or Rs. 200 a month, consumers can now access entertainment content of their choice via a collection of up to 14 OTT apps. 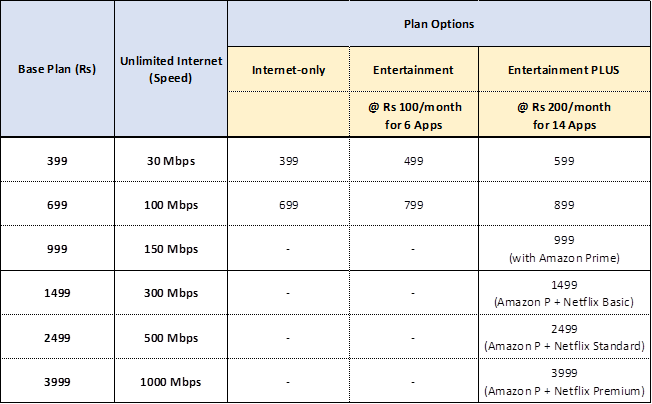 Existing JioFiber consumers can visit the MyJio app to switch to these new plans. The new plans will be made available to all users from 22nd April 2022.

10 Best Cameras for Blogging and Vlogging in 2022