Indian Premier League (IPL) 2022 broadcaster Disney Star has revealed lots of new technology innovations for this season. In addition to Dolby Atmos, there will be a unique voting and polling platform that will make the game more interactive between commentators and fans, more analytics in the commentary box, mixed reality analysis, a Behind the Scenes (BTS) technology project, Cricko, and more.

Only on Star Sports1 HD and Star Sports1 Hindi HD will cricket fans in India be able to watch the Tata IPL 2022 in Dolby Atmos. Dolby Atmos creates an experience that is like no other, allowing spectators to hear things they’ve never heard before during live sporting events in multidimensional sound with remarkable clarity. 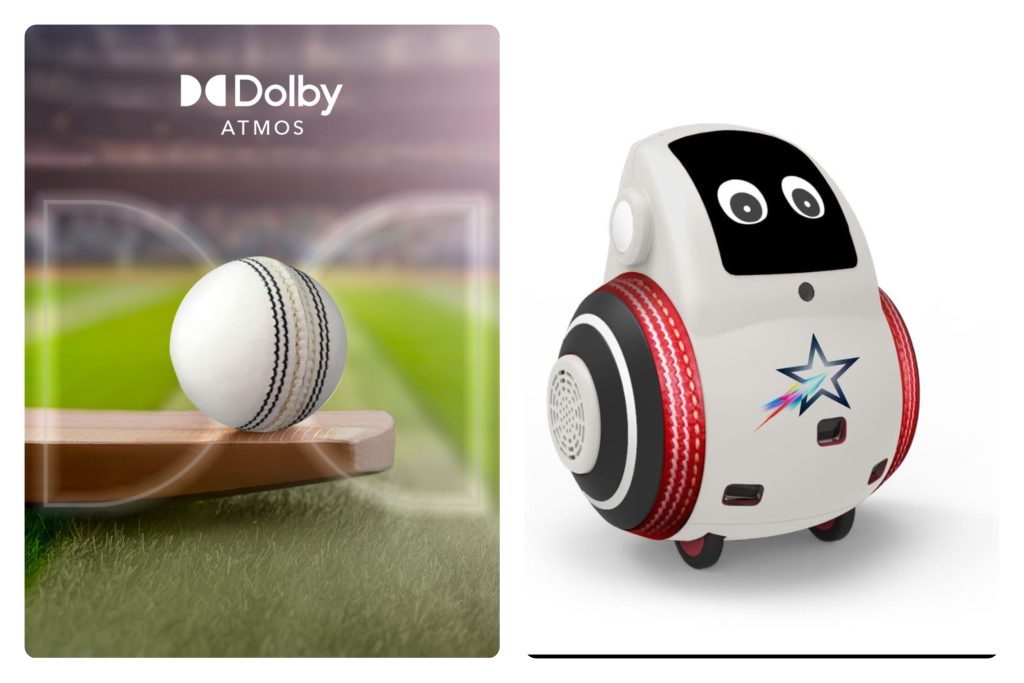 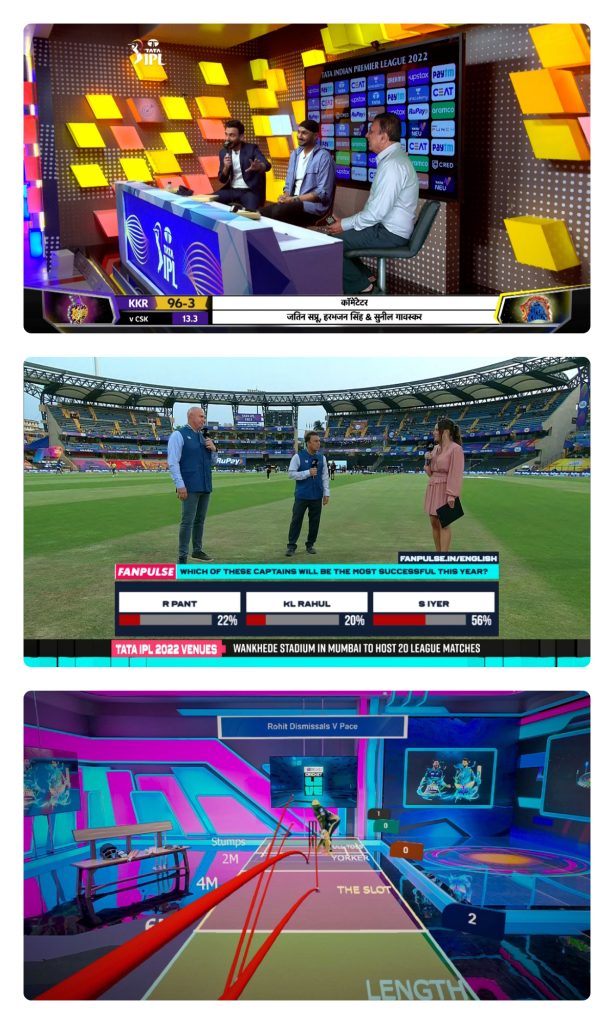 Disney Star has been committed to elevating the experience of Tata IPL, bringing millions of viewers closer to the game, the heroes, and the action. With fans being allowed in the stadium, we wanted viewers to get as close to the real feel of the atmosphere at the venues, and this is why we decided to produce the Tata IPL 2022 in Dolby Atmos for the first time. The Star Lab has also enhanced the presentation of the tournament by deploying AR & VR across match coverage and programming initiatives. We will also experiment with the world’s first interactive cricket show in the metaverse, in our ambition of making this the most interactive and immersive season of Tata IPL.