AMC Networks, a world’s largest media and entertainment firm, has announced the debut of its premium streaming bundle AMC+ on Apple TV channels and the app in India. The AMC+ is also available through Amazon Prime Video Channels in the country.

The streaming service will also feature original series tailored for Indian audiences. The new Walking Dead content, premium original dramas from leading US directors, and the premiere of a new series based on Anne Rice’s best-selling novel are among the highlights. 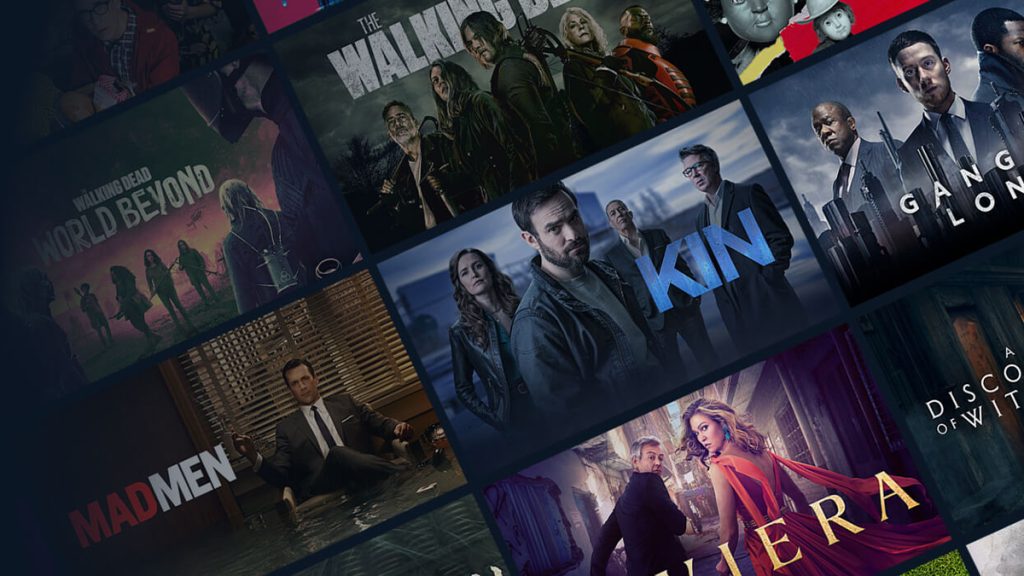 Subscribing through Apple TV channels, people can watch AMC+ online or download their favorite movies and TV shows on the Apple TV app for INR 199/- a month. Subtitled versions of some shows are available in Hindi, Tamil, and Telugu.

With our pipeline of highly anticipated new series from the U.S. and the beloved international mysteries and dramas from Acorn TV, the AMC+ bundle brings epic, thrilling stories and iconic characters together with one subscription. We are excited to offer our slate of original programming directly to audiences in India for the first time through Apple TV channels

LG Energy increases battery production in the U.S. with $1.4B investment – TechCrunch