Apple has released its new generation of Apple TV 4K as the successor to the model released in 2021. This model supports HDR10+ and Dolby Vision and is powered by an A15 Bionic chip, which provides faster performance, more fluid gameplay, and more entertainment options. 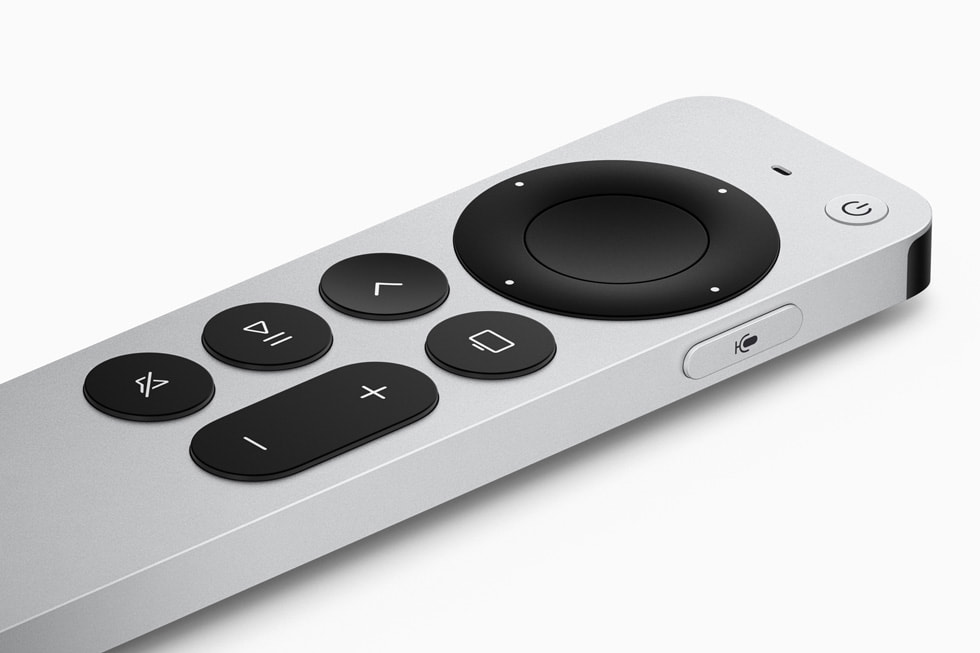 It also includes a Siri Remote, which is a touch-enabled clickpad that provides speed, fluidity, and precise control to help you navigate Apple TV’s simple, elegant user interface.

Later this fall, Apple’s tvOS 16 will bring new features, including Siri updates that will make it even easier for customers to use their voice to control Apple TV and interact with the results. For example, while wearing AirPods, users can say “Hey Siri” to search for and control Apple TV hands-free.

Siri on Apple TV has been completely redesigned and will recognise each user’s voice, allowing them to easily access their movies, shows, music, games, and apps and resume where they left off.

The new Apple TV 4K is available in two configurations: Apple TV 4K (Wi-Fi), which offers 64GB of storage, priced at Rs.  14,900 and the Wi-Fi + Ethernet 128GB model is priced at Rs. 16,900. It’s already available to order in India from Apple.com and authorized resellers and will be available from November 4th.

Play as the Caped Crusader in new DLC for Minecraft