We just have few more hours for Apple to introduce its new products at its ‘Peek Performance’ Spring event. Earlier rumours revealed that Apple will introduce the iPhone SE 3 with 5G support, and A15 Bionic chip, but it will retain the same design as the SE 2 with a Touch ID sensor embedded into the Home Button.

However, some features like the ProMotion display with XDR technology will be exclusive to the Pro model, so the iPad Air is said to retain the 10.9-inch display as the predecessor. We can also expect 5G support and an updated front camera with Center Stage support. The iPad is also expected to come in a new purple colour, after it was introduced in the iPad Mini last year. 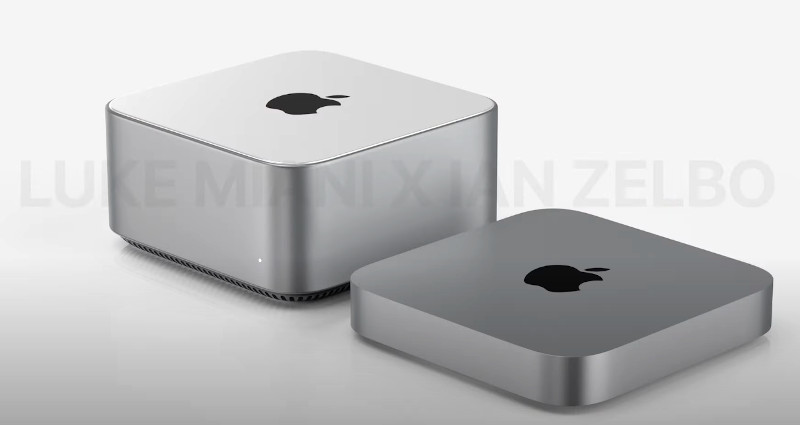 According to Bloomberg’s Mark Gurman, Apple will also introduce Mac Studio, a hybrid between Apple’s highest-end Mac, the Mac Pro, and the Mac mini. The image from YouTuber Luke Miani shows that it is about four inches tall and feature a curved design. Apple is said to be powered on a Mac Studio with an M1 Pro and ‌M1 Max‌ chip option, and another model with a more powerful Apple Silicon processor. 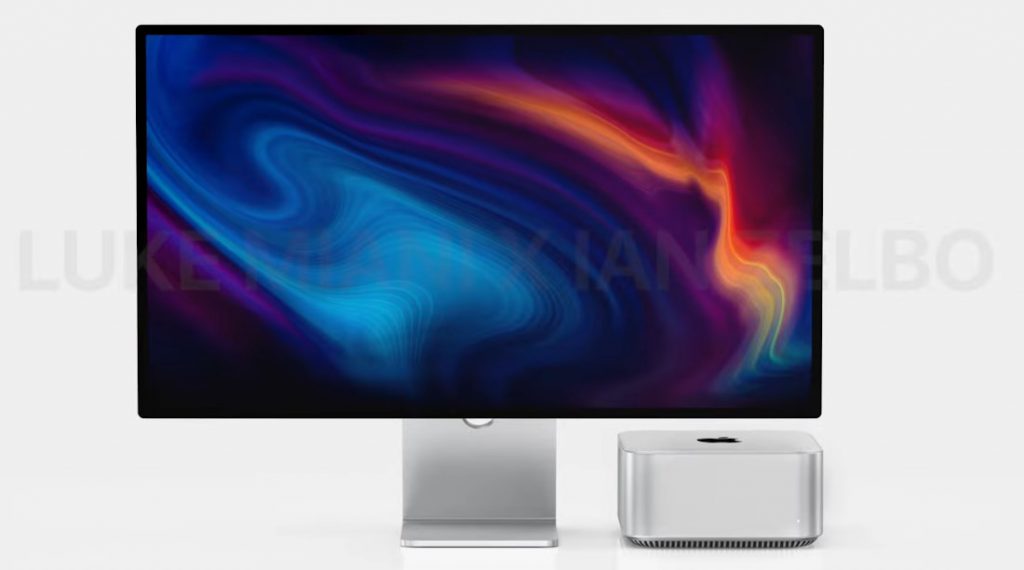 Mark Gurman says that Apple will also introduce a new monitor running iOS powered by an A-series chip. This could be called the ‘Studio Display’. According to renders by Miani, this will feature a 27-inch size screen with slightly larger bezels than the Pro Display XDR. 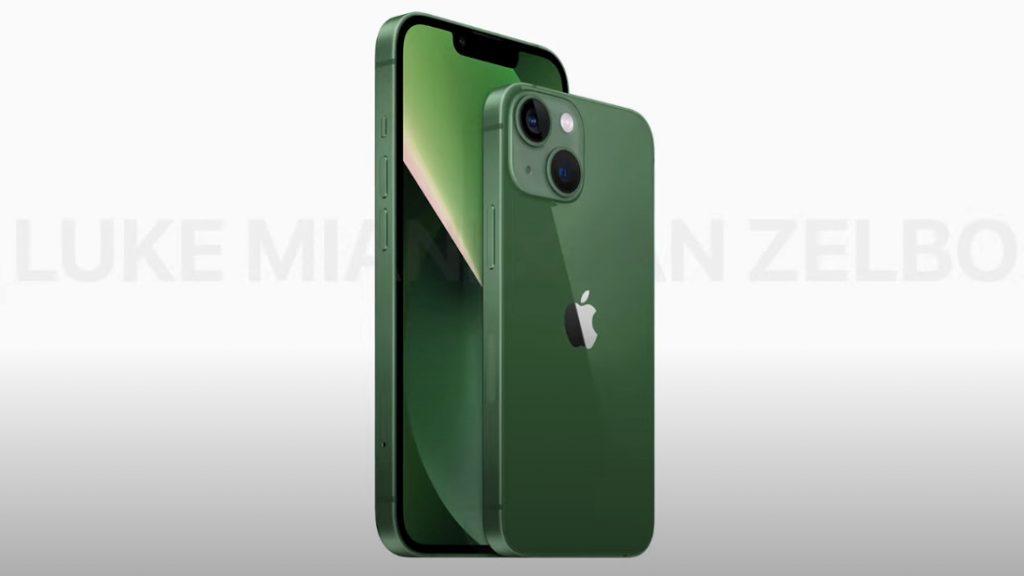 Rumours also point to iPhone 13 in a new green colours. We can also expect the iPhone SE 3 in the same colour. We should know all the details at the Apple event later today.