Airtel Payments Bank has launched Micro ATMs to help debit card customers outside of metro and Tier 1 cities withdraw cash. The banks will leverage their network of over 500,000 banking points in India to facilitate cash withdrawals.

Micro ATMs allow up to INR 10,000 for each transaction. A phased deployment of micro automated teller machines is planned, the firm said. In the beginning, the bank will concentrate on placing 150,000 units in Tier II cities and semi-urban regions. These areas often have a high demand for services that allow cash withdrawals, but they have a limited number of ATMs to choose from. 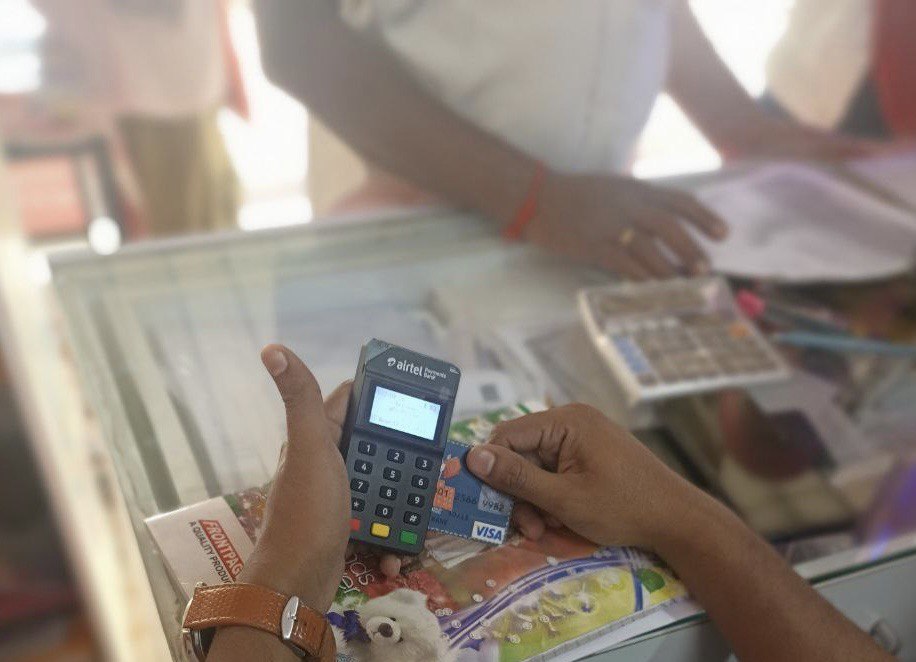 We are committed to building a financially inclusive India by making banking services accessible to all. The launch of Micro ATMs is one more step by us to empower customers residing in the rural pockets of the country. It is the first device launched by the Bank, and we are truly excited, as it allows us to service customers of any bank who use a debit card. Micro ATM is an important addition to our existing bouquet of differentiated services.

The launch of Micro ATMs by Airtel Payments Bank through integration with our NFS will enable easy Micro ATM access for debit card users residing beyond larger metros and cities. This is an important development as it will further the country’s greater goal of financial inclusion. The strong standards for application and network-uptime held by NFS have enabled our member banks to provide better consumer experiences.