Intel today introduced the 12th Gen Core i9-12900KS as the world’s fastest desktop CPU with complete specifications and availability. It incorporates Intel Adaptive Boost Technology (Intel ABT) and offers a maximum turbo frequency of up to 5.5 GHz in accordance with Intel Thermal Velocity Boost 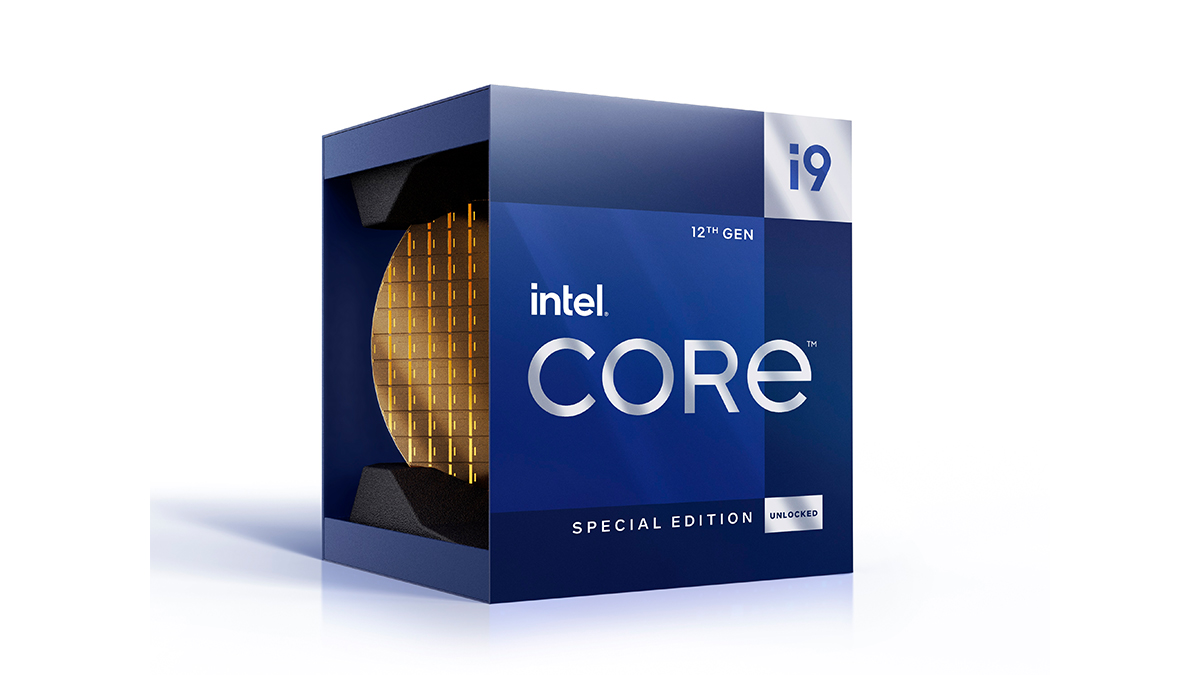 This processor provides even more gaming power and performance, with 16 cores (eight performance cores and eight efficient cores), 24 threads, a maximum turbo frequency of 5.5 GHz, 150W of CPU base power, and 30MB of Intel Smart Cache. It will surely be an excellent pick for gamers and enthusiasts, letting your system sustain steady high frame rates and take advantage of the high refresh rates of the top gaming monitors. This could help videogames with processing bottlenecks raise their frame rates even further.

The Intel Core i9-12900KS will be purchasable on April 5th, with a starting price of $739 (INR 562120approx.). It’s available as a boxed processor at retailers across the world, and it’ll be integrated into Intel’s channel as well as OEM partners’ devices.

Intel continues to push the envelope for desktop gaming with the new 12th Gen Intel Core i9-12900KS processor. Based on Intel’s 12th Gen performance hybrid architecture, this processor can hit 5.5 GHz on up to two cores for the first time, giving the most extreme gamers the ability to maximize performance.

EnquireLabs aims to pull back the curtain on consumer behavior – TechCrunch

a16z, NFX back Latitud’s effort to become ‘the operating system for every venture-backed company in LatAm’ – TechCrunch